yesterday I visited the Escape Resort at Jebel Aulia Lake for the first time in three years. It was a visit with family and friends mainly to socialise and eat some amazing lamb, roasted whole on a spit by the resort owner Pantelis. I only made a short trip out to look at birds, but as always there were plenty of around as the vegetation is particularly good in this part of the lake - probably because it is fenced off and looked after. I have rarely seen many Little Weavers in Sudan, and when I have they have always been in ones and twos. Today there were several around, with one group of about ten birds. 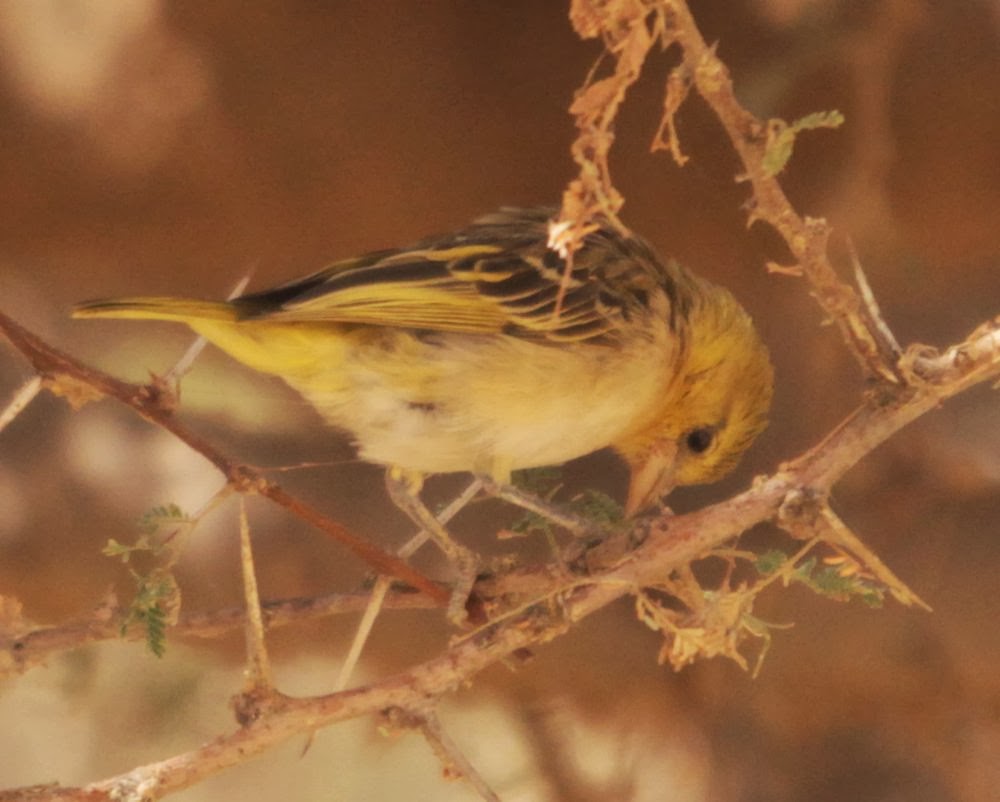 There were lots of lesser whitethroats around, though as always it was difficult to check through them for less common species. A Barred Warbler was a good sighting, especially as it is the first I have seen that has the barring. Another good bird was Grey Woodpecker. 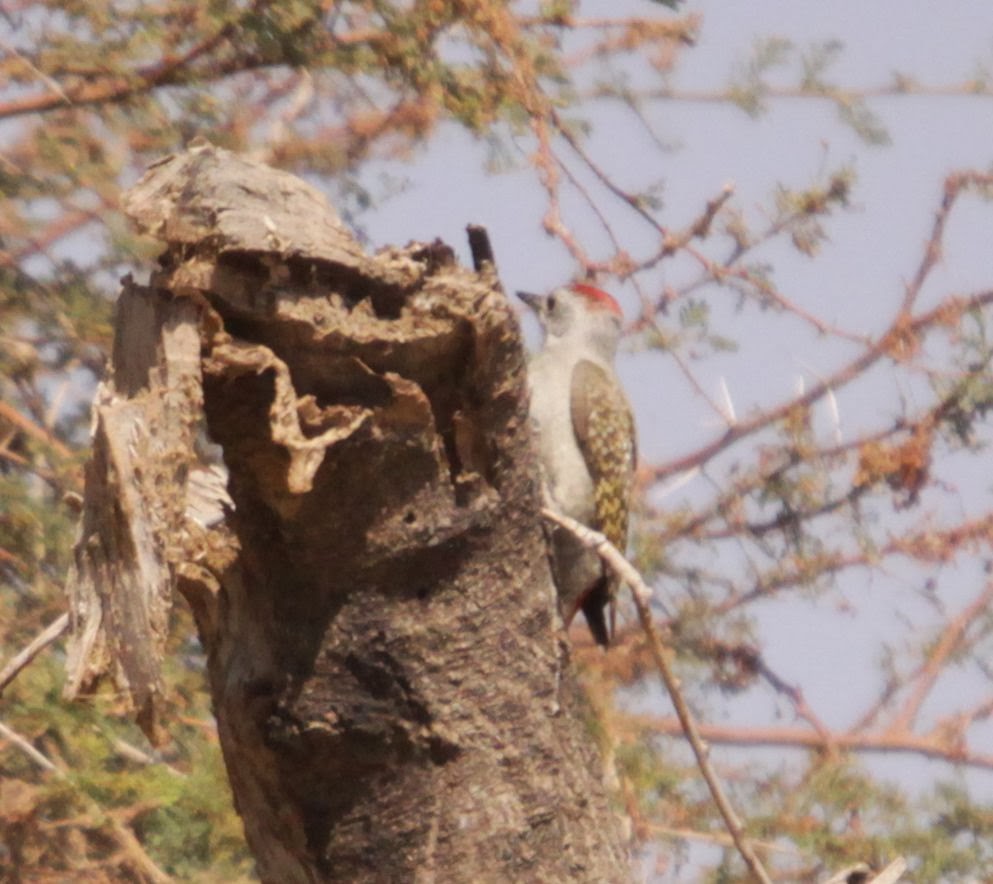 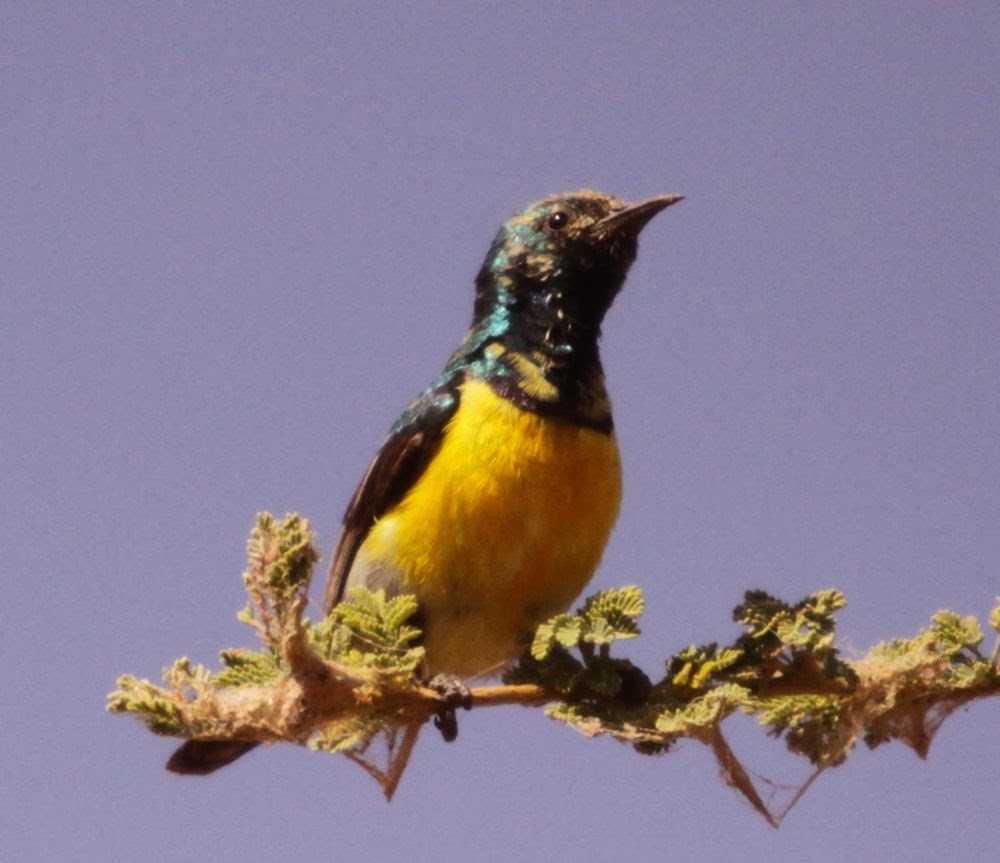 There were quite a few Sand Martins around, plus lots of Yellow Wagtails, suggesting the migration may already be starting.