Another trip down to Sennar

Term finished on Monday at the school where I work and I headed straight down to Sennar, because I wanted to know if the Cinnamon Weavers would be breeding. The irrigation ditches were all dry and there was little sign of any active nesting, though a few males were starting to moult in some orange feathers and there was some activity and calling that could indicate the early stages of breeding behaviour. However, the majority of birds were still in flocks and in basic, non breeding plumage, so my guess is that nothing will begin until the rains set in. 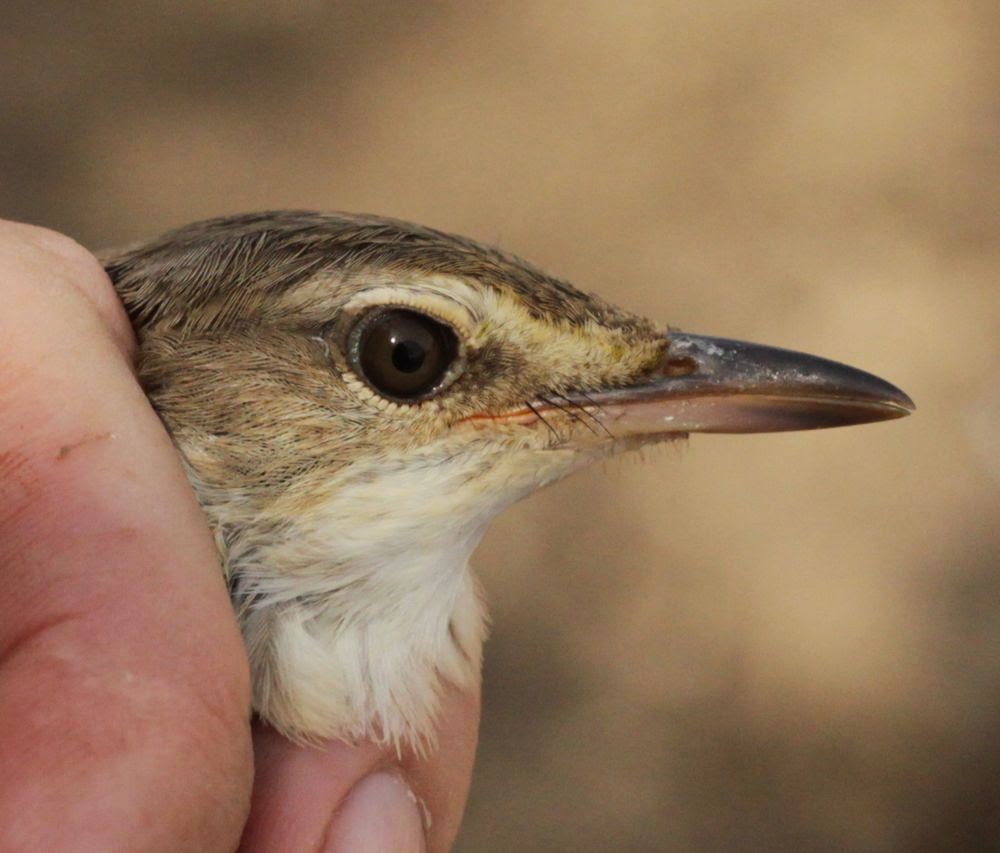 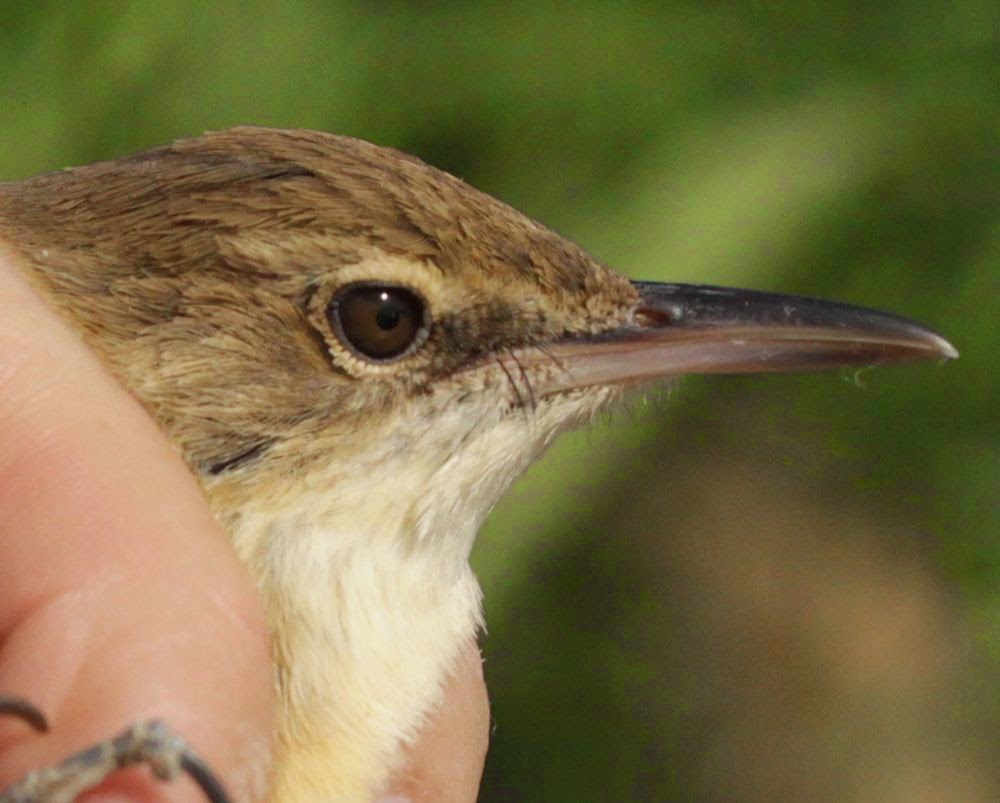 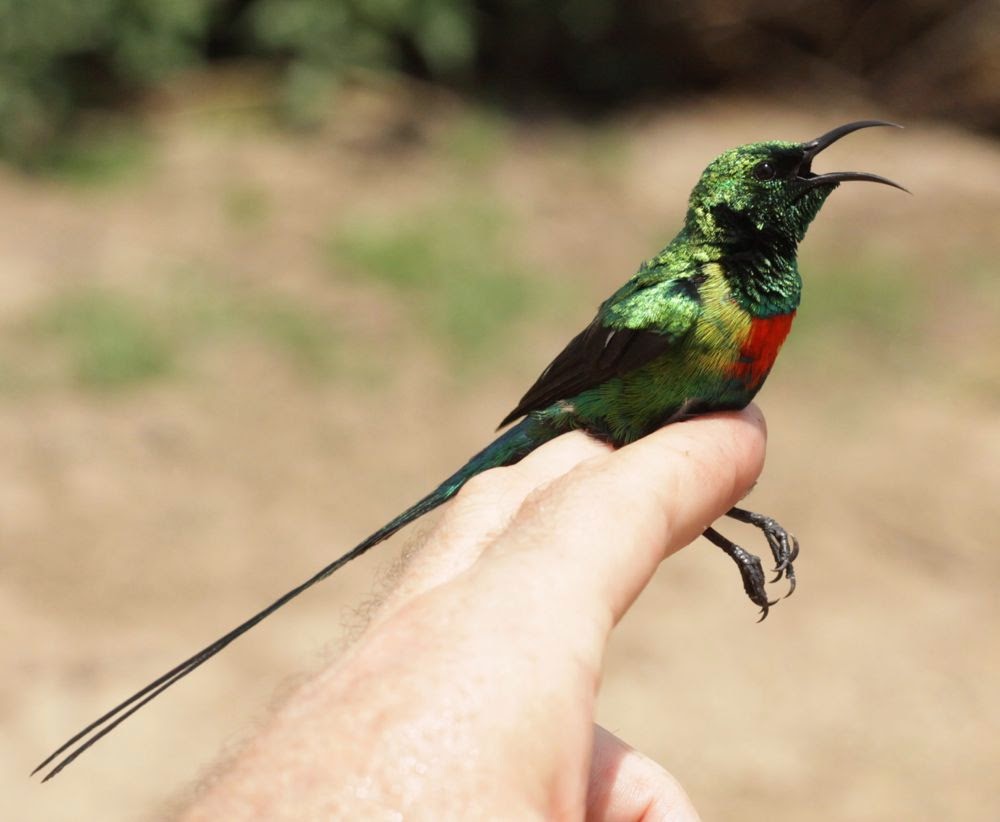 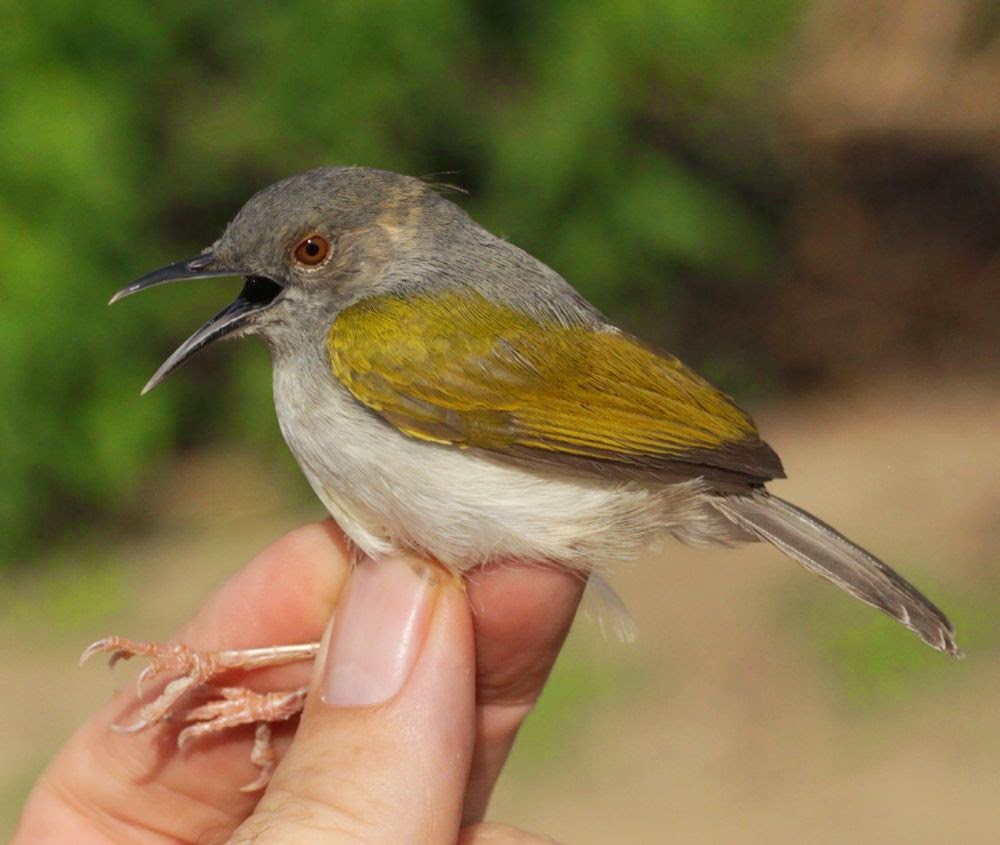 There were quite a few Collared Pratincoles flying around, with about 10 hanging out at a small muddy puddle at the edge of the village, including a couple of juveniles. This allowed me to get excellent views and to take some photos. 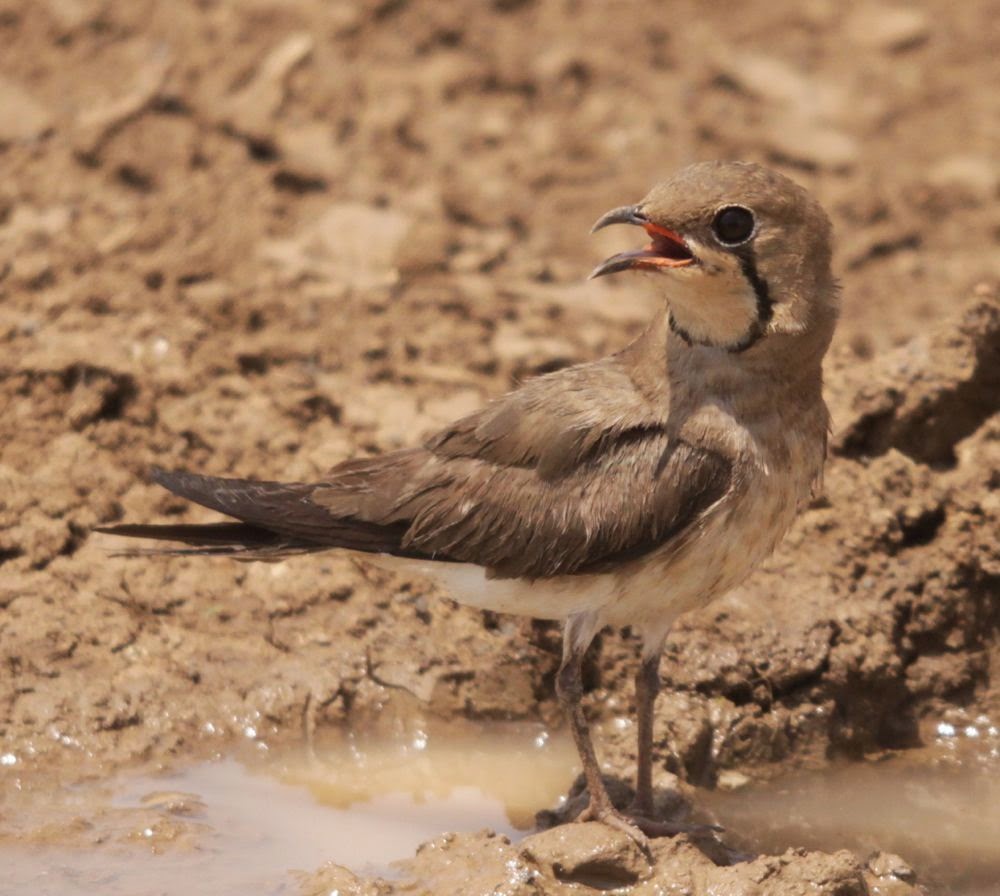 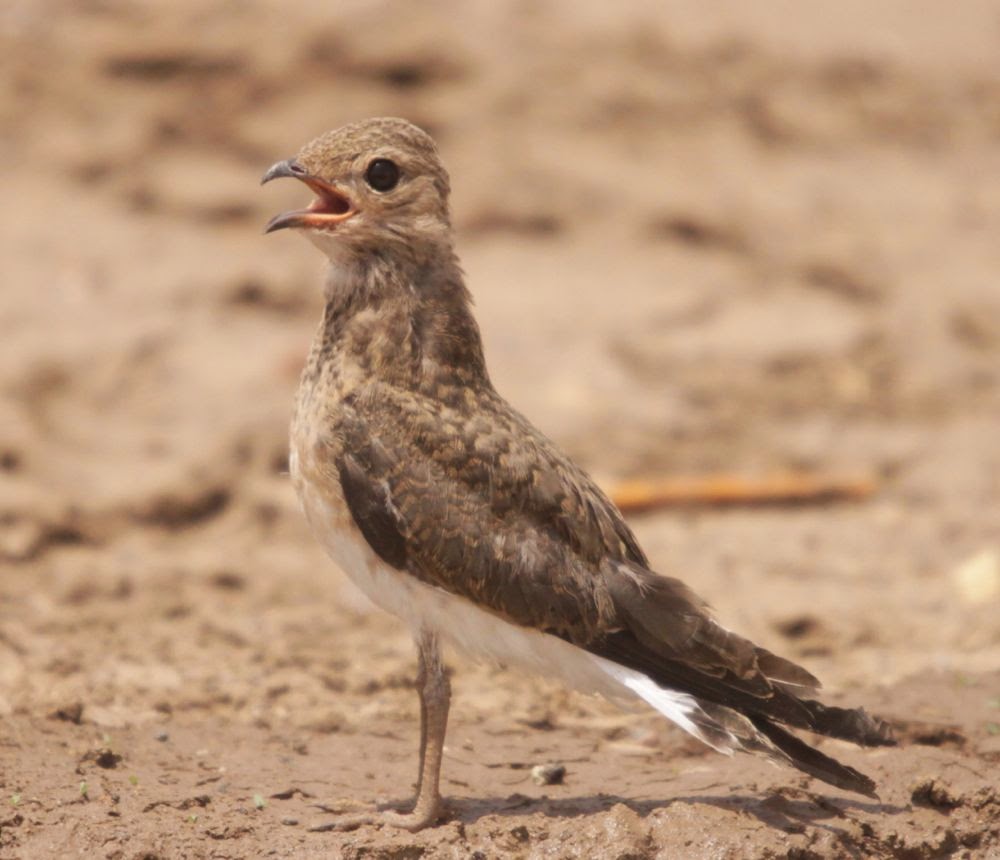 I will be away for a while, visiting El Salvador, Colombia and Spain where the birding should be quite spectacular. I will be back in August in time for the autumn migration.
Posted by Tom Jenner at 00:12