My first Tuti Island visit of the autumn

On Monday I made my first visit to Tuti Island since arriving back from my summer vacation. It was good to see that the Lesser and Greater Blue-eared Starlings were back, as they had not yet returned when I left in June. I didn't see any adult Lesser's, but there were several young birds in their distinctive juvenile plumage. 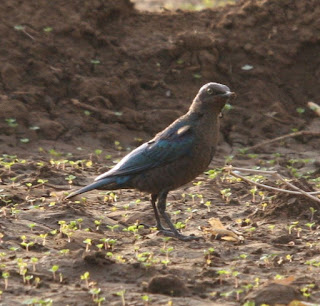 One bird that I have not previously seen on Tuti is the Abyssinian Roller, though it has been reported here by others. I was therefore pleased to see my first today. Surprisingly, I had also seen one while driving through downtown Khartoum to get to the island this morning. 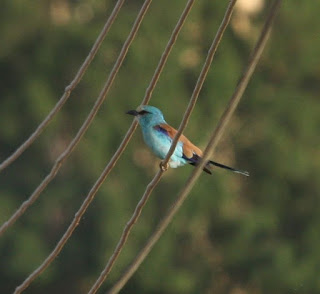 There were a few migrants already present including a few waders, a Lesser Grey Shrike, and some Hoopoes, plus many of the usual resident species. 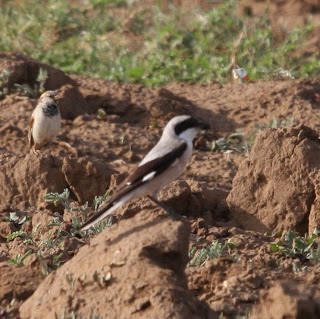 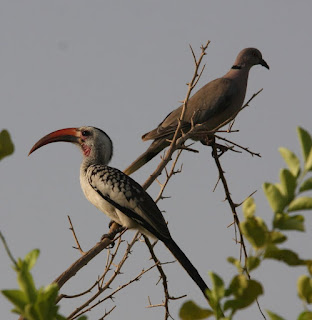