This was my first proper trip out since my winter break in Cambodia. Marwa and I decided to return to the small sewage site at Omdurman Islamic University that we discovered back in May, and we were joined by Mohamed Ismail. Once again, we were impressed with this site. Although it is small it has a thick reed bed with a good selection of birds. We have only ever been able to get brief views of one Hottentot Teal chick at Khartoum sewage pools, so we were surprised how open they were in Omdurman. We estimated that we saw about 15 chicks that appeared to be from four different pairs. We also had our first sighting of an African Purple Swamphen at this site, though it was no surprise that they are present. We have now recorded them at all four of the sewage sites we are studying and they are clearly a common bird in the region in suitable habitat. 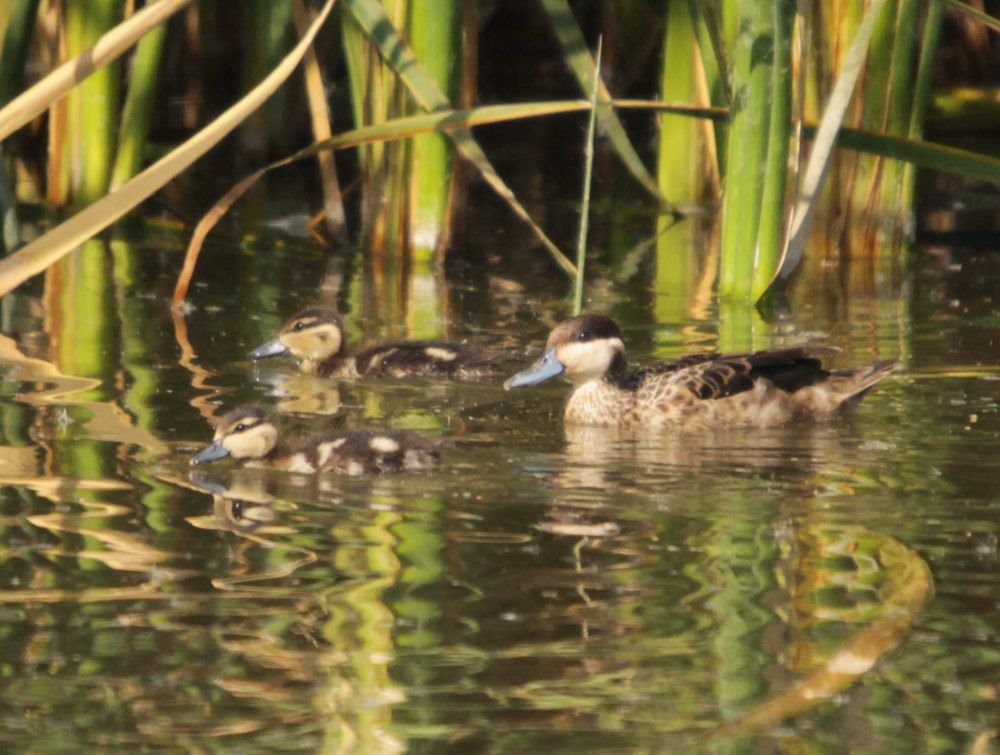 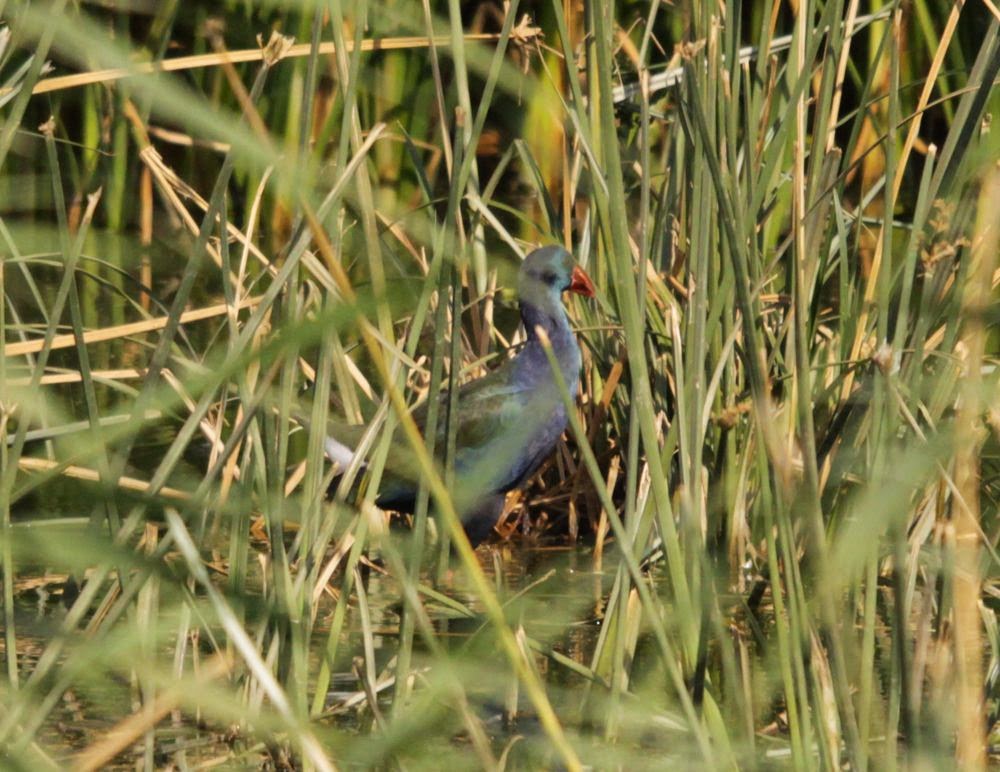 There were a few other good birds present, including a Common Redshank, some Common Snipe, and a Common Swift.
Posted by Tom Jenner at 22:05