First Sunt Forest visit for a while

I haven't visited the Sunt Forest for a while, so I made a visit today with Marwa and her sister Safaa. The White Nile is rising and starting to flood some of the fields, making it good for waterbirds. We took a boat our to Um Shegira, the long thin island about 100m out, which was a first time for me (though known as a former birding and ringing site of local birder Esmat). The big surprise for me was the large number of African Swamphens feeding out on the open mud, with 66 counted from the shore and another 59 on Um Shegira, and both numbers being highly conservative. Previously known by only one published record, Marwa and I have found them to be common at local sewage sites, but I never expected to see numbers like these. I have visited this site 7 times previously, though never at this time of year, and never seen them before. 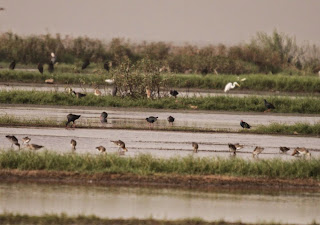 Marwa has seen African Jacanas here before and several others have seen them in the area around Khartoum and published about them on this blog, but this was the first time I have ever seen them in Sudan. Again, they were quite common. There were quite a lot of storks around, including a few Abdim's and Yellow-billed, plus hundreds of African Openbills. The arrival of these species often signal the start of the rains. There were a number of other interesting waterbirds around, including some migrants still present. 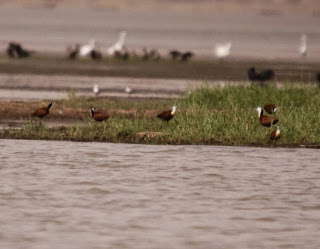 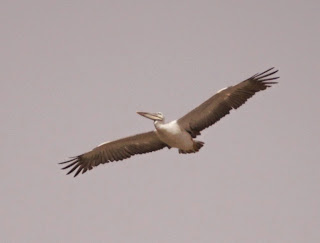 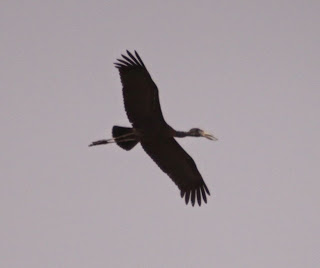 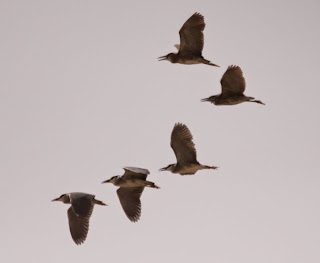 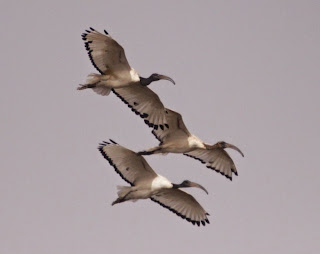 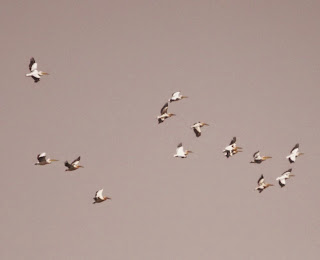 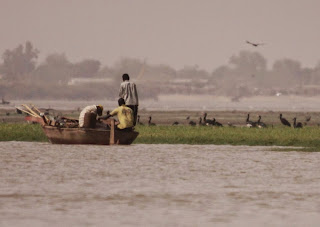 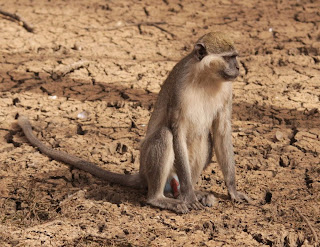 Unfortunately this will probably be my last visit here. I wish I had taken the boat out to Um Shegira more often. It only cost 100 SDG for the three of us to take a short 15 to 20 min trip along the length of the island.
Posted by Tom Jenner at 00:08