KICS stables and the pools by Soba Hospital

I made a brief trip last Sunday to the KICS riding stables, followed by a visit to the pools behind Soba Hospital (I previously referred to the site as being near to Capo Dairy, before discovering that the main Capo Dairy is at another location). Things have been quiet on the Blue Nile for my last few visits, though there was still a White-winged Tern and a Whiskered Tern present, plus a few hirundines and a Great White Egret. A Little Egret may have been a migrant or resident bird. A Black-headed Heron was a recent arrival, as they are only found this far north during the rainy season. 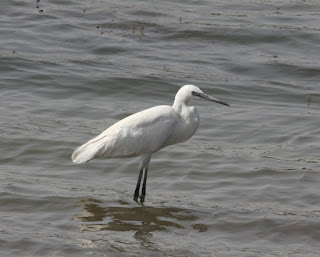 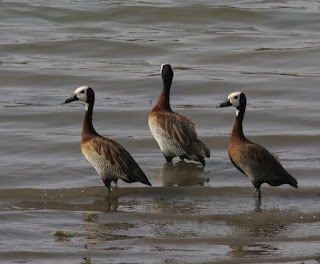 There were still at least 14 Hottentot Teals at the pools behind Soba Hospital, plus at least 3 African Purple Swamphens. When I first saw the Hottentot Teals here it was a big surprise, as there was only one previous record for Sudan. However, Julie Dewilde recently observed some on the Nile (see earlier post) which makes we wonder if they are commoner nowadays, or have previously been overlooked. 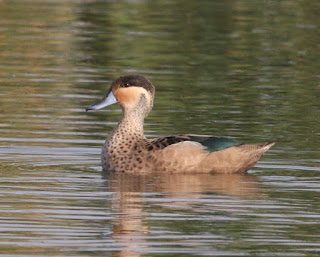 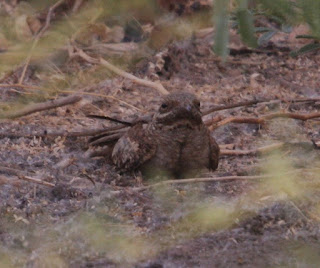