Things were quiet at Tuti last Friday when I visited again with Terry and Stephen. Bird of the day was a European Honey-Buzzard which was flying around at the northern end of the island. 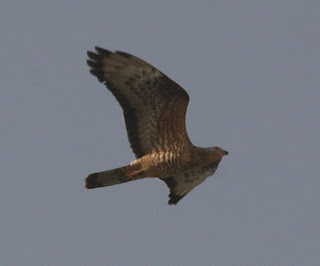 There was little evidence of birds moving up the Nile other than a few terns and a couple of groups of Black-crowned Night-Herons. A flock of Sacred Ibises flew over, but it wasn't clear if they were migrating or just making a local movement. They only occur this north during the rainy season and I have only been seeing them in recent weeks. 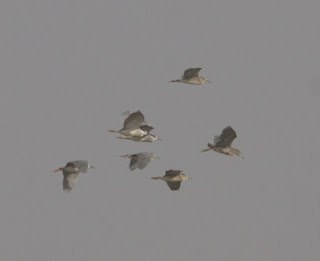 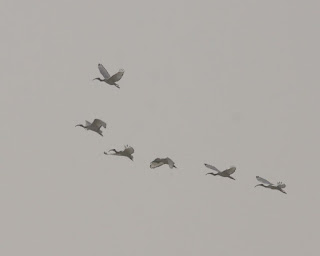