I was back in Sennar at the weekend to continue my study of Cinnamon Weavers at the colony there. I had limited luck with the weavers and most seemed to have left the nest and few were sticking around to be caught. However, there were still some other interesting birds around. There were plenty of shrikes, including at least two Woodchat, two Isabelline and one Southern Grey, but even though they were hanging around near the nets, none flew in. Conditions for mist-netting were not good as there was a lot of wind and I think the nets were too visible for birds with such keen eyesight. There were also lots of groups of Hoopoes around, but again no luck with the nets. 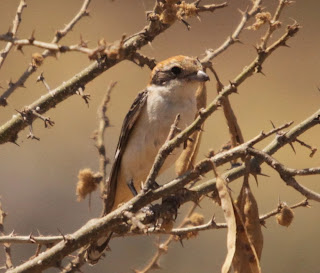 Although there were much fewer birds caught than last time, there were still some interesting species. The bird below was in heavy moult and was completely growing back its tail. It also had a gape flange, suggesting it was a young juvenile bird. This made the identification tricky, as I was expecting it to be a resident species. Only by putting the photos on Birdforum (www.birdforum.net) was I able to get it identified as a Menetries Warbler. I have generally found that there are experts on Birdforum from just about every branch of ornithology, with knowledge from all parts of the globe, and I am usually able to get any tricky species identified pretty quickly there. 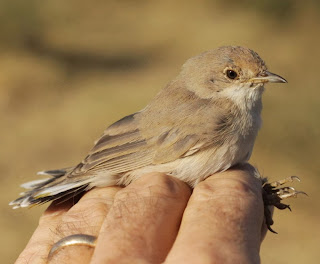 A few other good birds are shown below. 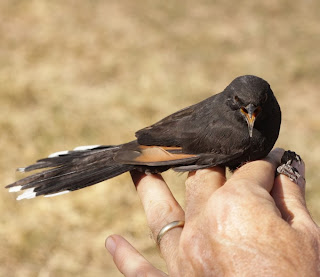 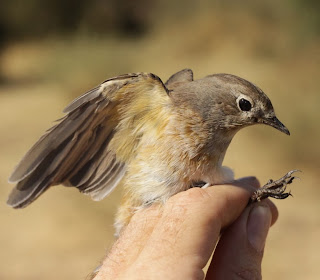 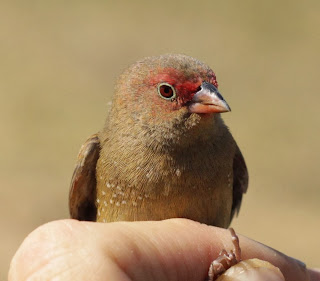 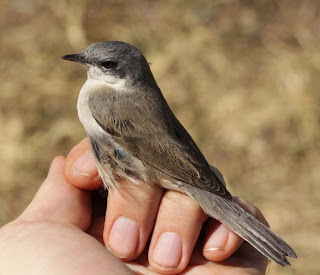 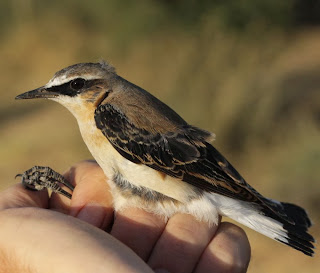 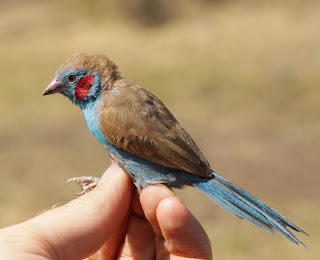 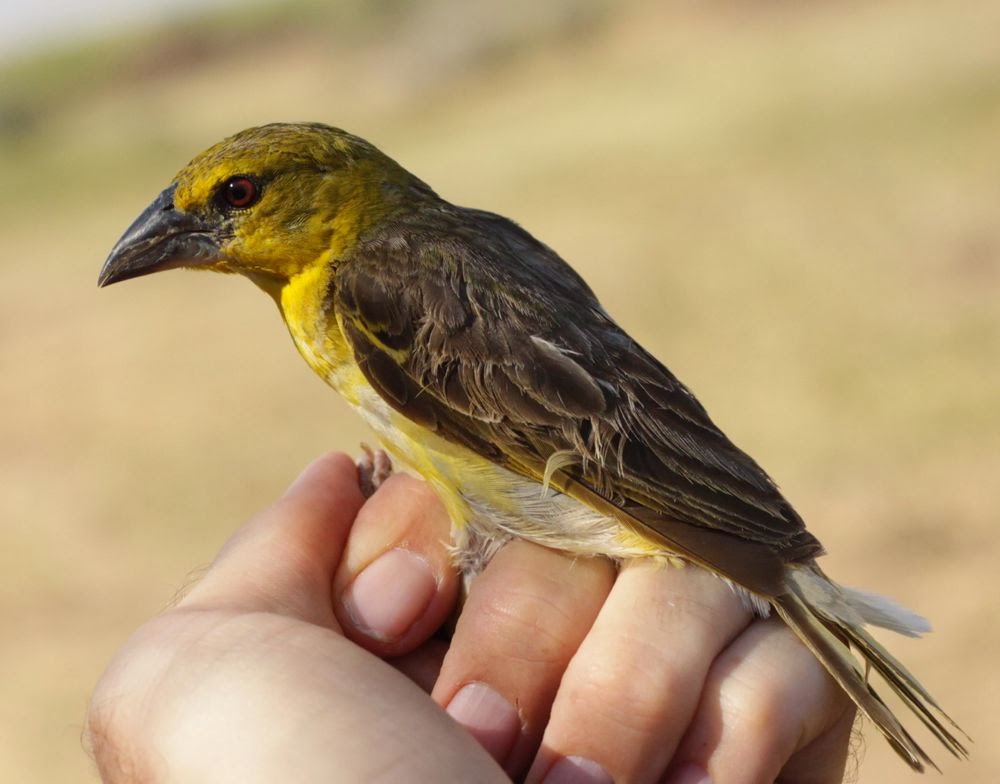