In my previous post I discussed the hybrid weaver we netted last Saturday at Bahri sewage pools. However, we also saw some other good birds including a Clamorous Reed Warbler, which we netted. Nikolaus shows one record from the Nile Valley up near the Egyptian border, and shows a resident breeding population on the Red Sea coast, but nothing from anywhere near Khartoum. In this part of the world the species is non-migratory, which implies the species might have either spread down the Nile or somehow crossed from the Red Sea. I am very interested in finding out its origins, as Marwa and I are currently preparing a paper of our recent records, which discusses the potential spread of bird populations along the Nile between the Afrotropical and Palaearctic regions. This could be a good example of a species moving southward. Apparently, the Egyptian and Red Sea populations are a different subspecies, but the biometrics of this bird (see below) appear to be inconclusive.

I hope to follow up on this bird to determine if there is a resident population at Bahri and to find out which form it is. Perhaps this can be done with tape playback. 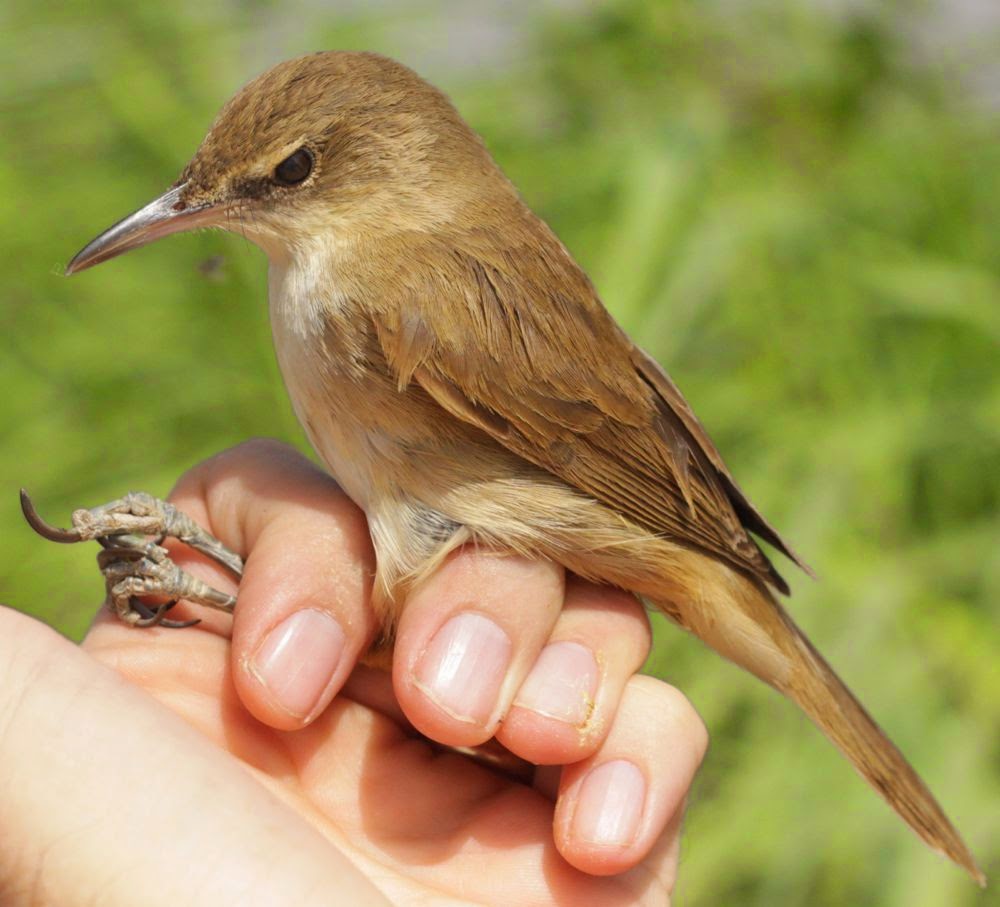 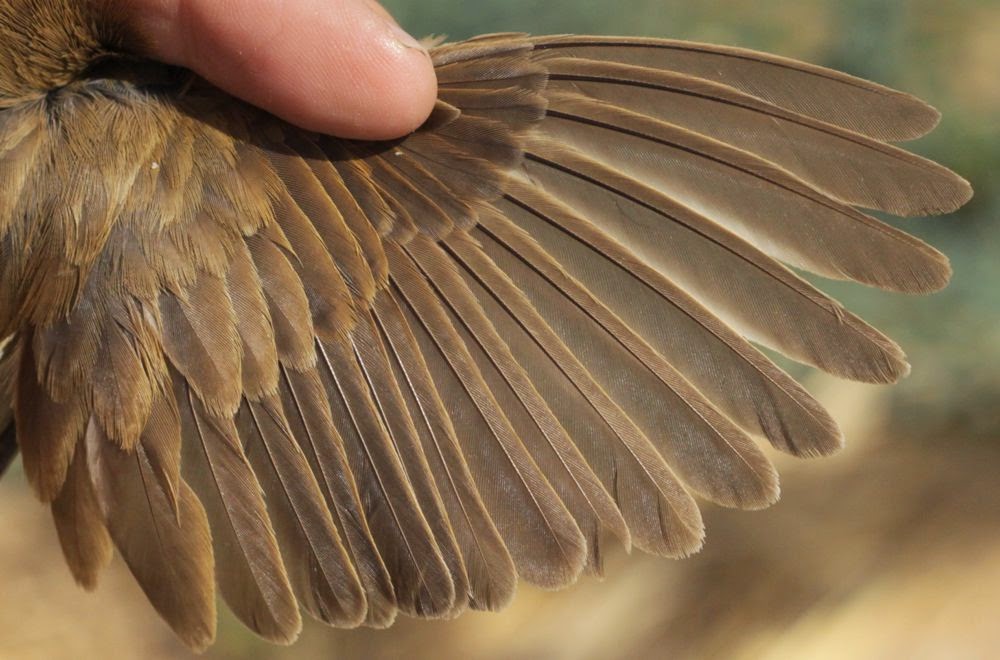 There were plenty of other good birds around including lots of Sacred Ibis. There have been lots about all winter, but Nikolaus describes them as a summer visitor, so again this appears to be a recent change of status. Two Slender-billed Gulls were present, and a group of 22 African Openbill Storks was an uncommon site this far north. There were fewer migrants this week, but still plenty to look at. 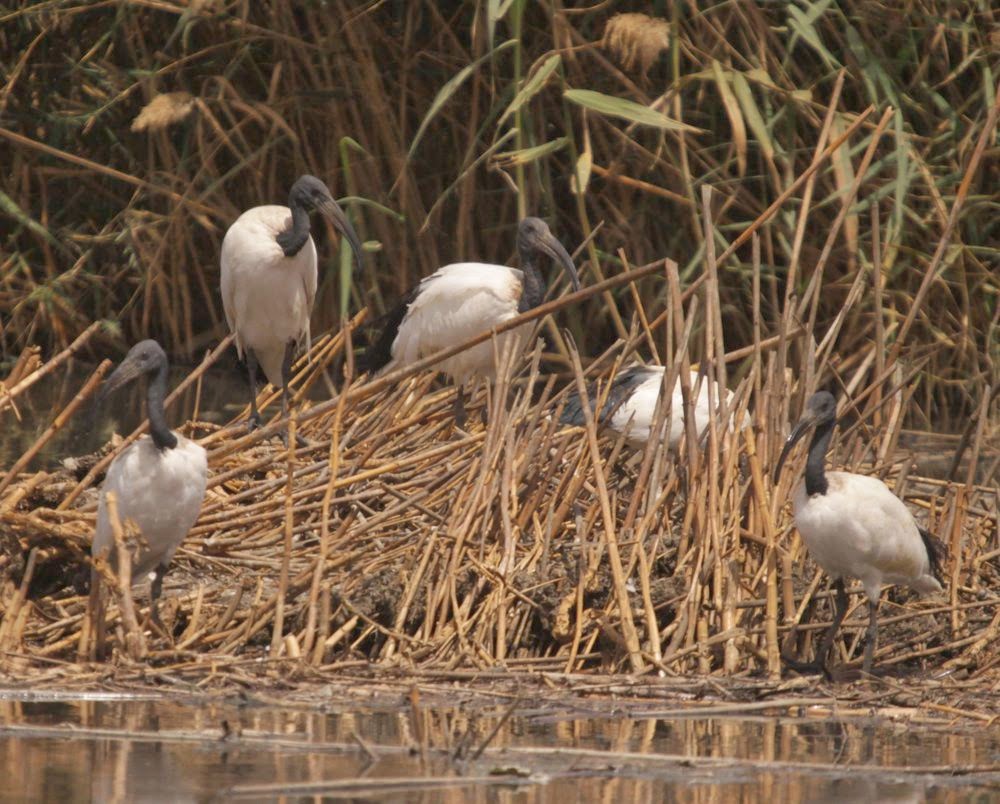 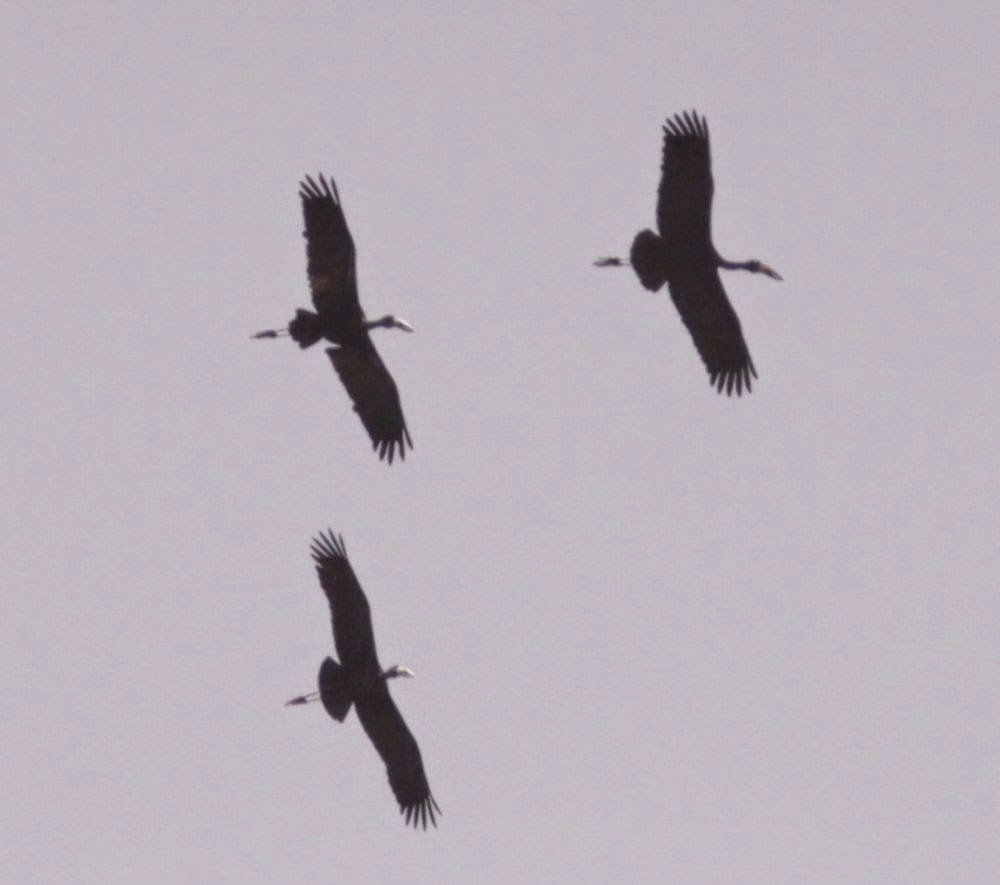 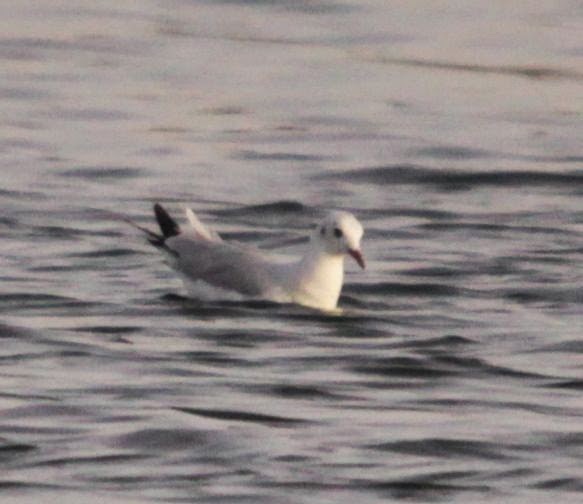 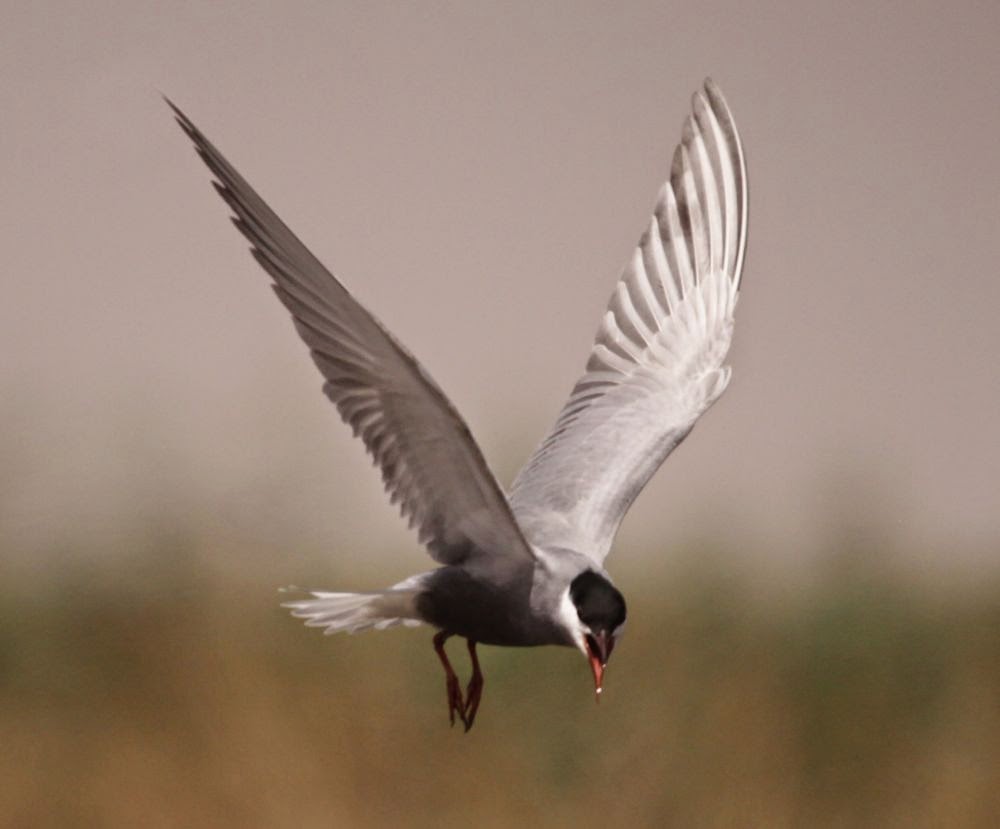