Since February we have regularly been seeing flocks of Wattled Starlings at Bahri Sewage Pools, but on Saturday the flock was bigger than ever with up to 200 birds present. We tried to catch some, but as with our previous attempts we had no luck. Many of the males were in full breeding plumage, and the flock included a few juveniles. Nikolaus describes the species as a non-breeder and "fairly common in the southeast, rare elsewhere". By 'the southeast' he must be referring to what is now South Sudan, so they must have been quite rare in what is now Sudan. It seems that they have either changed their status here or were previously overlooked. I have seen quite a few elsewhere, including at Soba sewage pools and several times at the KICS stables, so I find it hard to believe they were overlooked. 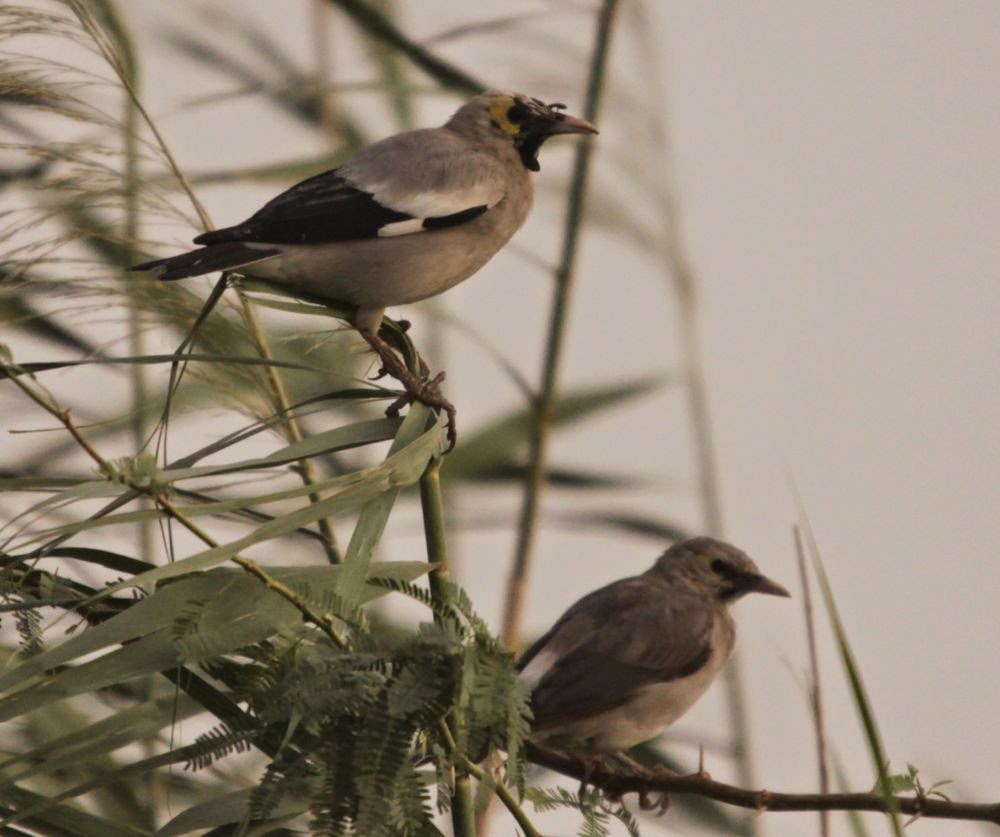 We wanted to follow up on our capture last week of a Clamorous reed Warbler, so we tried playing some recordings (downloaded from Xeno Canto of birds in Egypt). We had no success, until we tried the area where we caught the bird last week. We had two birds calling back at us. One came in very close, but mostly stayed hidden from view. Hopefully we will be able to establish if there is a resident population here. Last week we also saw our first Crested Coot at Bahri and one was present again on Saturday. It is nice to confirm that they are not just at Khartoum sewage works. Interestingly, we saw none while the Eurasian Coots were here. They have now all left. 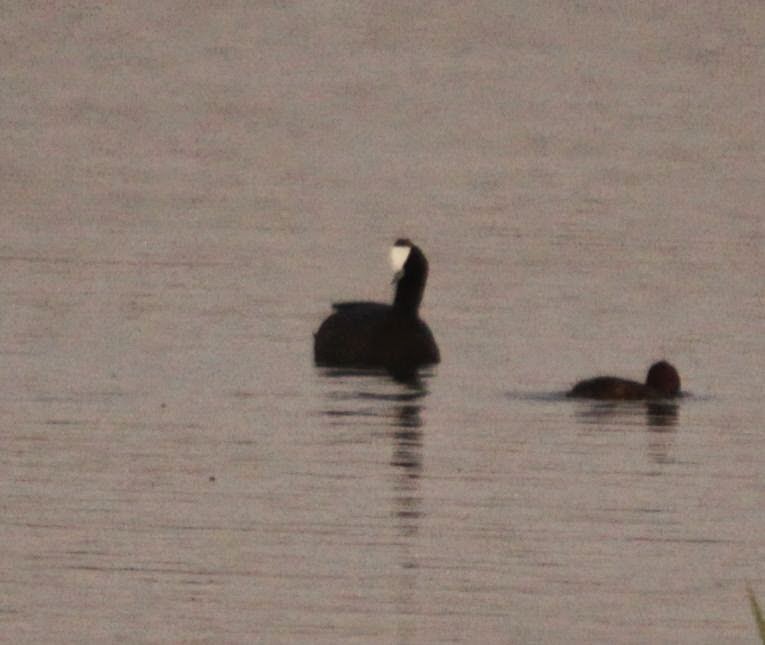 It is not often you get good views of a long-tailed Nightjar, but this one showed well after it was flushed from its day roost by a Spur-winged Lapwing. Here it can still be seen harassing the nightjar. 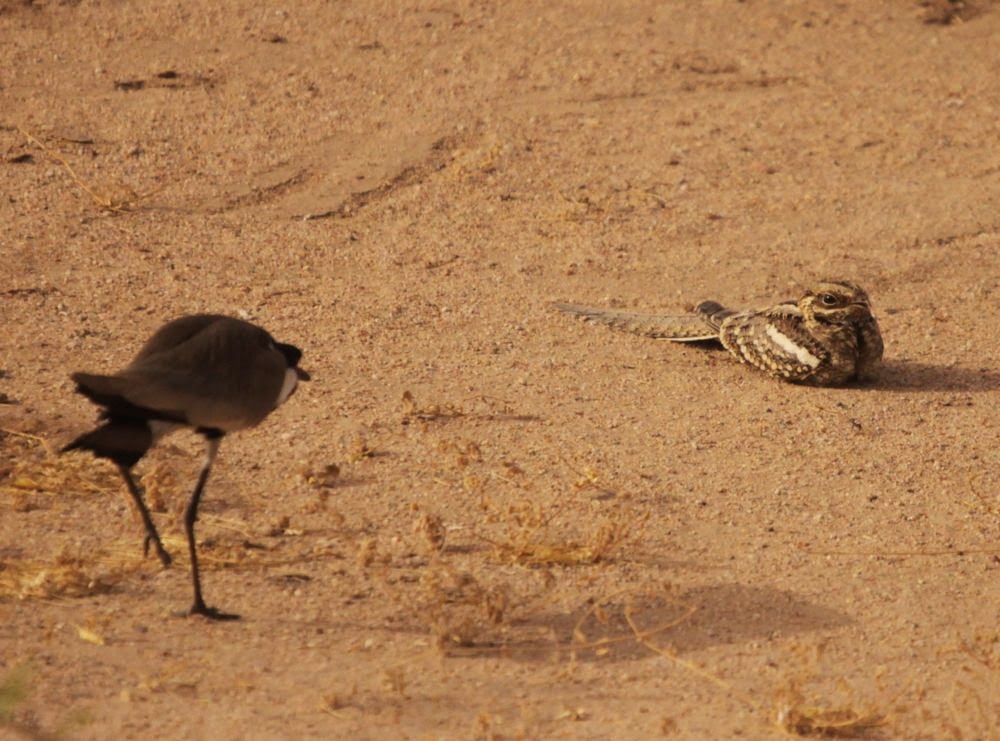 Last week we had a couple of Slender-billed Gulls at the site, but they had gone and were replaced by a group of 16 Black-headed Gulls. 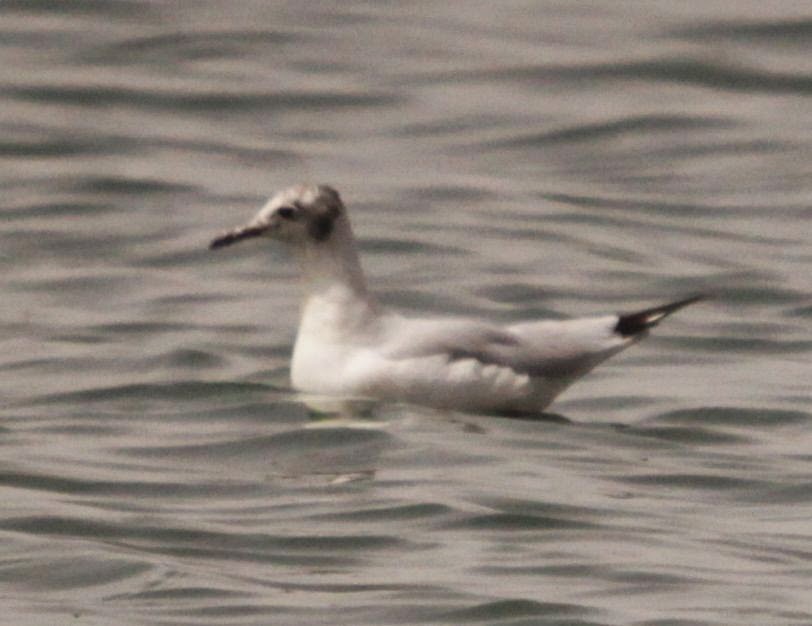