A second visit to Jebel Aulia

Last week I had the chance to spend a couple of nights camping at Jebel Aulia with students from my school. I had little chance for any real birding, but there were still plenty of good birds around.
I had a lot of pleasure watching the Cricket Warblers, which were common in the Acacias in the more open areas. Other new species for me included Yellow-breasted Barbet, Great White Pelican and Maribou Stork, with the latter two also being quite common.  There were huge numbers of Sand Martins throughout the area and on the drive down, with tens of thousands in total. Other migrants seen in reasonable numbers included Red-throated Pipit (not seen by me previously in the country), White and Yellow Wagtails. 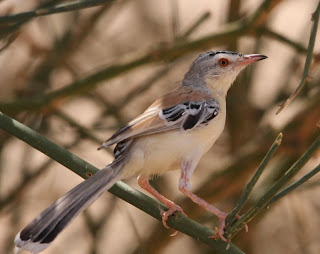 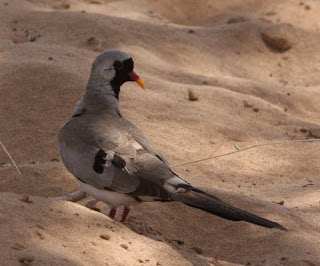 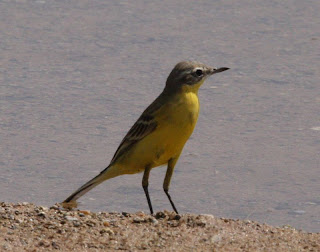