It rained heavily, though briefly, on 3 March. Driving along the Terekeka road north of Juba today, I sensed that birds are already moving in response to the impending change in season. I encountered Silverbirds, Chestnut Sparrows, Grey-capped Social-Weavers and Black-winged Red Bishops for the first time whilst Wattled Starlings were more in evidence. Of course, it may simply be that I was looking in a different location to previous trips out. However, groups of weavers were moving through, heading SE (species not known). Steppe Eagles were still present where I saw them recently and this time there was no evidence of birds actually moving through. 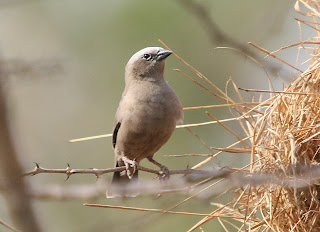 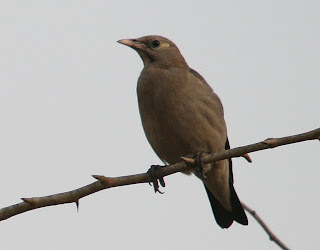 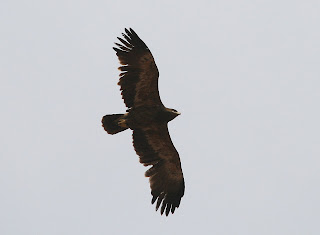 I had a good close view of this Long-crested Eagle. 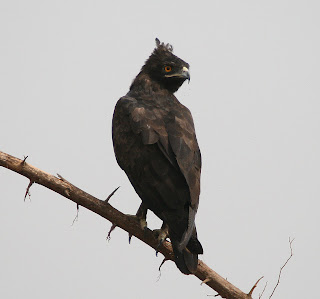 Cisticolas are still on the "to do" list, but I'm confident this one is Rattling. 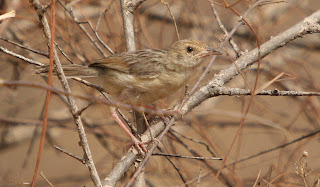