Only a few migrants at Tuti

After my success with Mark last weekend I had hoped there would be more migrants moving through Tuti, but it was still relatively quiet. Passerines included quite a few Lesser whitethroats, a Common Whitethroat and a few Chiffchaffs, plus a couple of Common Stonechats and a Black-eared Wheatear. There were also a few groups of Black Kites around today. I have not been checking the Yellow-billed Kites very regularly and I may have been overlooking them, but these are the first Black Kites I have seen since coming to Sudan. 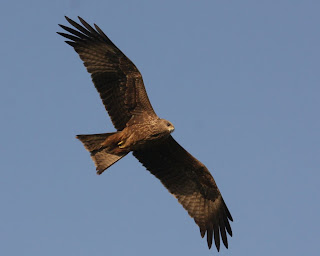 Black Kite, Tuti 4th March 2011
In a recent post I discussed how swifts have been very under-recorded in Sudan. This was evident again today, with 42 Little Swifts being present. This is my third sighting of this species in 13 visits to Tuti and 42 birds was not even my biggest count! The nearest records mentioned in Nikolaus are from near the border with Eritrea. 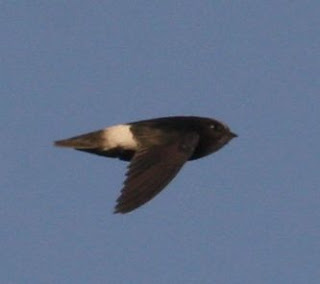 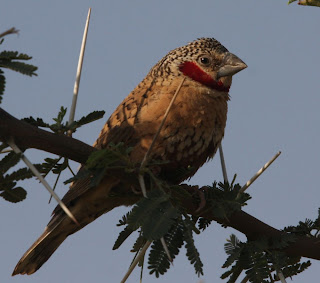 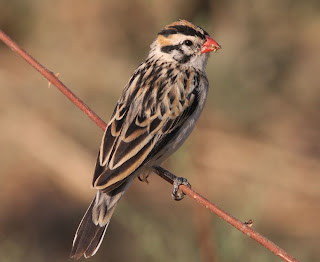