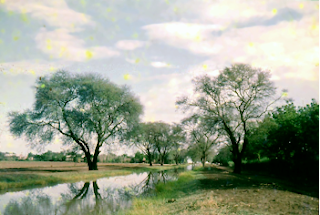 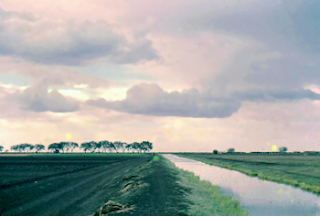 African inter-tropical migrants:  Numerous Cattle Egret, Sacred Ibis, Abdim’s Stork, and some Black-headed Heron, fed in the fields when breeding in scattered colonies in village trees during the summer rains. Carmine Bee-eaters from colonies along the Blue Nile river banks foraged daily over the fields. All these returned south in late autumn. 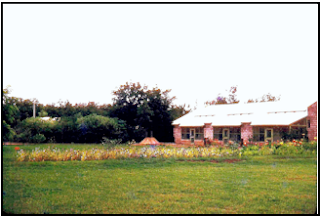 Most of these species visited my garden (illustrated) as did some waders when the lawn was flooded: Little Ringed Plover, Green Sandpiper and Wood Sandpiper (7 together in August). Many of the other Palaearctic species (listed earlier) passed over on passage or when feeding in the fields.