Marwa and I were out netting at Bahri Sewage Pools again today. We mainly caught weavers, but there were a few other species mixed in. We had a our first Sedge Warblers of the year and there were more calling from the reed beds. One was already starting to moult its flight feathers after its long journey. There were quite a few Yellow Wagtails around, and we caught two of them. I am still hoping to catch one of the beema Black-headed forms. There were lots of displaying male Northern Red Bishops around, but only a female entered the nets. 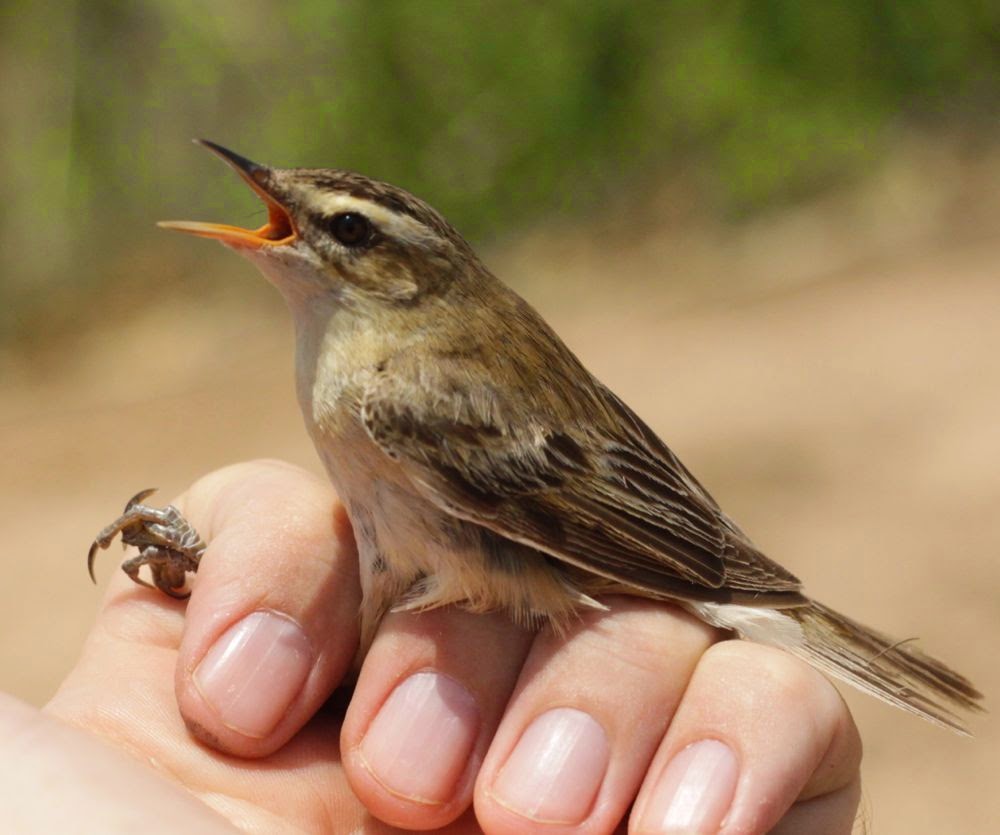 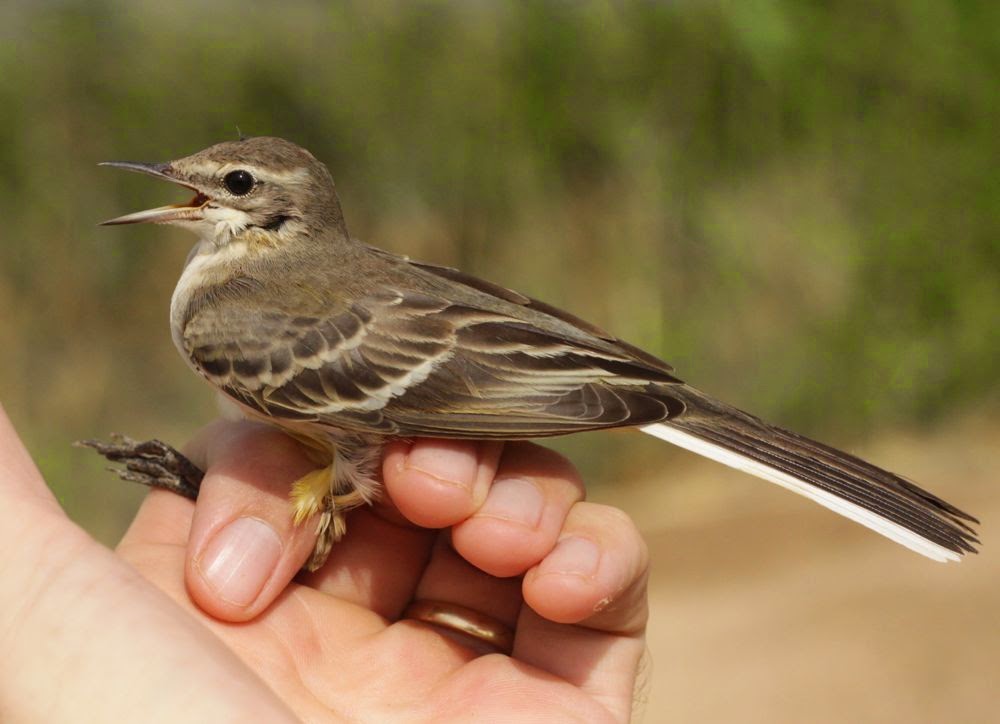 Numbers were still low on the main pools, which we assume to be down to the high turbidity. The water is a thick green colour, which must be difficult for anything that needs to dive for food. We have seen hardly any Little Grebes recently, but there were a few today. The only migrant duck was a Ferruginous Duck, which is our first for the site. 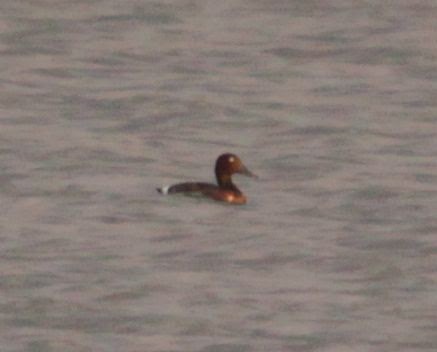